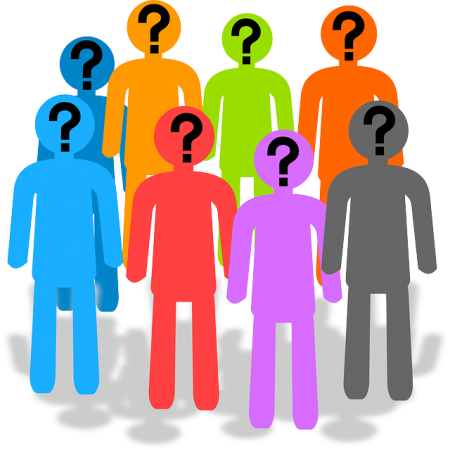 In the Reason-Rupe poll, about 62% of Millennials call themselves liberal. By that, they mean the favor gay marriage and pot legalization, but those views hold little or no implication for their views on government spending. To Millennials, being socially liberal is being liberal, period. For most older Americans, calling yourself a liberal means you want to increase the size, scope, and spending of the government (it may not even mean you support legal pot and marriage equality). Despite the strong liberal tilt among Millennials, 53% say they would support a candidate who was socially liberal and fiscally conservative (are you listening, major parties?).

There are other areas where language doesn’t track neatly with Boomer and Gen X definitions. Millennials have no first-hand memories of the Soviet Union or the Cold War. Forty-two percent say they prefer socialism as a means of organizing society but only 16% can define the term properly as government ownership of the means of production.