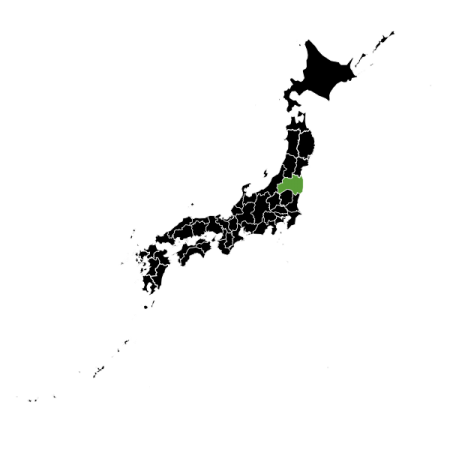 A 6.8-magnitude earthquake early Saturday struck offshore not far from Fukushima, Japan — the epicenter of a nuclear crisis following a massive 2011 earthquake and tsunami — the Japan Meteorological Agency reported.

The same agency issued tsunami advisories for the Pacific coast in the region of Tohoku, as well as for coastal regions in Iwate, Miyagi and Fukushima prefectures following the quake. At one point, a tsunami warning was out for part of that area.

“Marine threat is in place,” the meteorological agency cautioned for those in imperiled areas. “Get out of the water and leave the coast immediately.”