A 73-year-old veteran is being threatened with foreclosure unless he pays an $8,000 dollar fine – all for displaying a small American flag in a plant pot outside his Sweetwater, Florida home.

When Larry Murphree placed the stars and stripes in a flower pot on his front porch, he received a letter from the Sweetwater Homeowner’s Association demanding that he pay the huge fine within 30 days or be slapped with a foreclosure lien on his house.

“There’s an actual Florida statute that says he can display this flag,” legal expert Dale Carson told WTEV-47, an opinion backed up by federal law, contradicting claims by the HOA that Murphee is in violation of recently re-written rules concerning flag displays.

Murphee has been battling the HOA over the issue for more than two years, having already filed a lawsuit against the HOA and settled out of court. “They settled that case and I thought that would be the end of it,” said Murphree.

The veteran is vowing to continue the fight until he is left alone.

“I have a right to have it there,” Murphree told First Coast News. “They’ve got a foreclosure on my house that’s why the flag is upside down. (I am) hurt disappointed that they just keep going after the American flag and after me.” 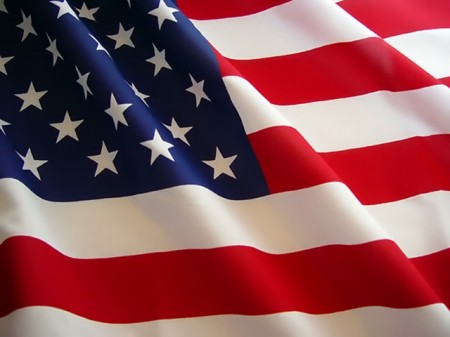