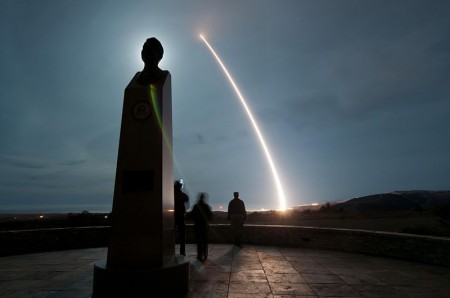 The nuclear missiles hidden in plain view across the prairies of northwest North Dakota reveal one reason why trouble keeps finding the nuclear Air Force. The ‘Big Sticks,’ as some call the 60-foot (18-meter)-tall Minuteman 3 missiles, are just plain old.

The Air Force asserts with pride that the missile system, more than 40 years old and designed during the Cold War to counter the now-defunct Soviet Union, is safe and secure. None has ever been used in combat or launched accidentally.

But it also admits to fraying at the edges: time-worn command posts, corroded launch silos, failing support equipment and an emergency-response helicopter fleet so antiquated that a replacement was deemed ‘critical’ years ago.