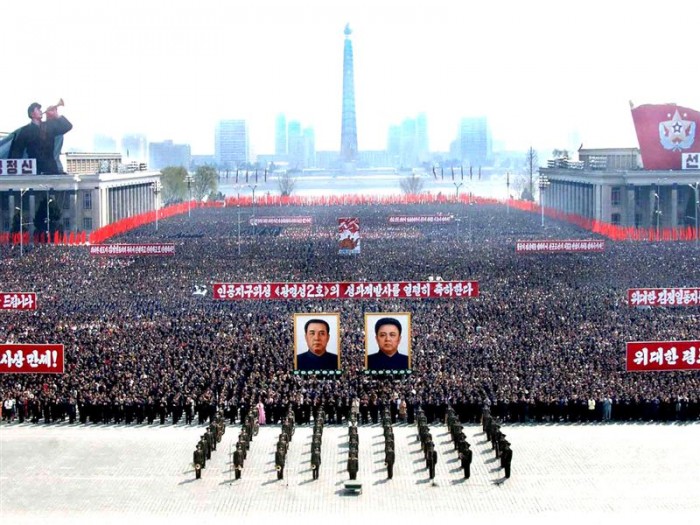 The U.S. is getting ready to blame N.Korea for the mega hack on Sony Pictures as the studio said Wednesday it would cancel next week’s planned release of its controversial comedy “The Interview.”

U.S. investigators say an announcement pinning the blame on hackers working for the Pyongyang regime could come as soon as Thursday.

Sony pulled the film following a threat on Tuesday that people should avoid going to theaters where “The Interview” is playing.

“In light of the decision by the majority of our exhibitors not to show the film “The Interview,” we have decided not to move forward with the planned December 25 theatrical release,” Sony said in its first statement on the matter.