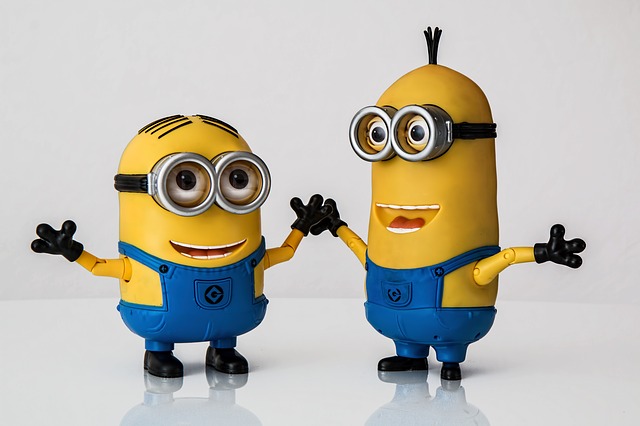 Children’s cartoons, often seen as innocent films about royalty and furry animals, are “rife with on-screen death and murder,” a new study finds.

“Just because a film has a cute clownfish, a princess or a beautiful baby deer as its main character doesn’t necessarily mean that there won’t be murder and mayhem,” said the study’s lead researcher, Ian Colman, an associate professor of epidemiology at the University of Ottawa, in Canada.