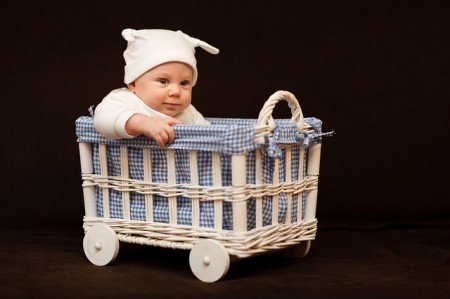 New parents be warned: It could cost nearly a quarter of a million dollars to raise your child — and that’s not even including the cost of college.

Estimates can vary widely depending on where you live and how much you earn.

High-income families who live in the urban Northeast, for example, are projected to spend nearly $455,000 to raise their child to the age of 18, while low-income rural families will spend much less, an estimated $145,500, according to the report.