Skip to content
FacebookTwitter
David Bannister Jr., 29, and Steven Carr, 25, are to be married next May at Highland Baptist Church, which will break with most churches in its denomination by performing its first gay marriage ceremony.

“It takes courage to step out into the unknown,” said Pastor Joe Phelps, who was approached by Bannister and Carr about the ceremony 2 1/2 years ago. “It’s taking us courage to be one of the first churches to do this.”

As state law stands, the marriage will not be recognized by the state of Kentucky, which is appealing court rulings overturning its ban on gay marriage and requiring it to recognize same-sex marriages performed in other states. 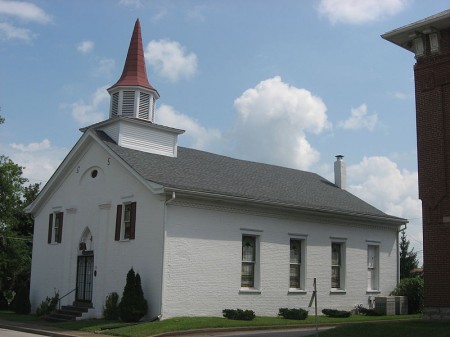