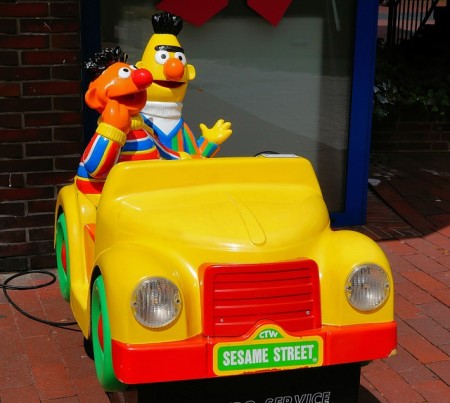 A Christian-run bakery is facing legal action from a Government agency for refusing to produce a cake carrying a picture of the Sesame Street characters Bert and Ernie and the slogan “support gay marriage”.

Ashers Baking Co, based in Newtownabbey, Northern Ireland, cancelled an order for a novelty cake with a picture of the puppets arm in arm printed onto the icing saying that it went against the directors’ religious beliefs.

They believe that producing the cake with the slogan and the logo of QueerSpace, a gay rights group the would-be customer supports, would amount to endorsing the campaign for the introduction of gay marriage in the province, and go against their religious convictions.