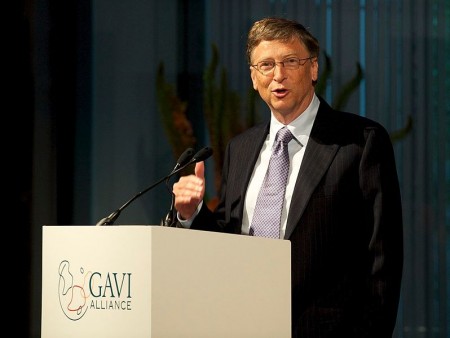 During Mr. Gates’s tour of an MIT lab in 2012, he spoke with Professor Robert Langer about the possibility of a new birth control that could be activated and deactivated over a long period of time — sparing women a trip to the clinic to remove their contraceptive implant whenever they plan to get pregnant, the Technology Review reported.