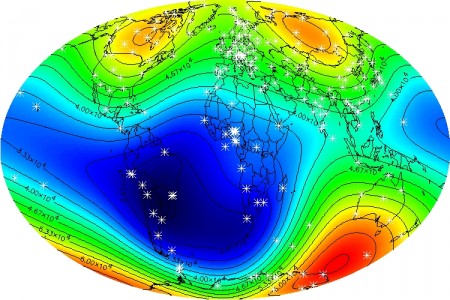 2 thoughts on “Earth’s Magnetic Field Is Weakening — Does That Mean The Poles Are Going To Flip?”