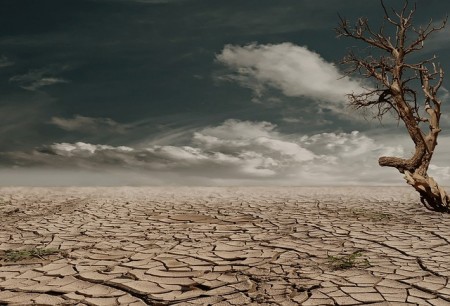 Writing for The Washington Post (WP), journalist Joby Warrick draws attention to what many scientists say is an unprecedented collapse of California’s vast water infrastructure, which is marked by an elaborate system of canals, reservoirs and wells that transfer water from the mountains and other areas to the Central Valley. Altogether, the state contains some 27 million acres of cropland. This system is now failing, say experts, and the consequences will more than likely be unparalleled in California’s history.

According to the report, many of California’s underground aquifers, which are typically drawn upon as a last resort when all else fails, are now the go-to for watering food crops throughout the state. In some areas, these aquifers have dropped by as much as 100 feet, an unprecedented decline that, even if the drought suddenly ended, would likely take several decades or longer to fully recharge.

“A well-managed basin is used like a reserve bank account,” stated Richard Howitt, a professor emeritus of resource economics from the University of California at Davis, to WP. Howitt co-authored a study published back in July that estimates a 5.1 million acre-feet loss of water this year from California’s underground reserves, a volume the size of Lake Shasta, the state’s largest water reservoir.

“We’re acting like the super rich who have so much money they don’t need to balance their checkbook.”