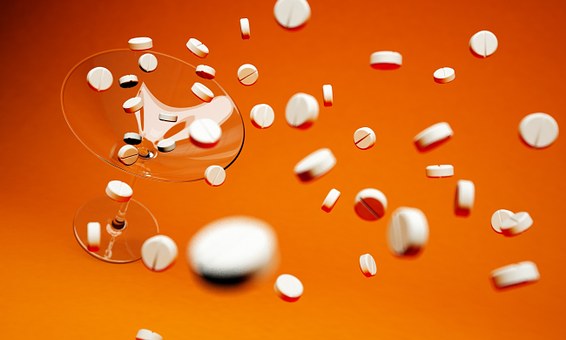 Cancer patients are finally catching a break, as Australian researchers have tested a miracle drug that leads to big improvement in a majority of cases, and total recovery in some. The drug targets a specific protein that helps cancer cells survive.

The Melbourne-based trial took place over four years and tested 116 patients. It was shown by researchers at the Royal Melbourne Hospital and Peter MacCallum Cancer Centre that the drug Venetoclax can greatly reduce cancer blood cells.

Positive results were seen in 79 percent of cases involving patients suffering from chronic lymphocytic leukemia. Some patients who had previously undergone treatment were left as good as new after agreeing to the new pill trials.

This is indeed historic news, as it marks the first trial of a medicine that is the result of three decades of research. “Here we are a bit under 30 years later in collaboration with WEHI and pharmaceutical companies here and in the US having proved that’s achievable,” head of haemotology, Professor John Seymour, told the Sydney Morning Herald.