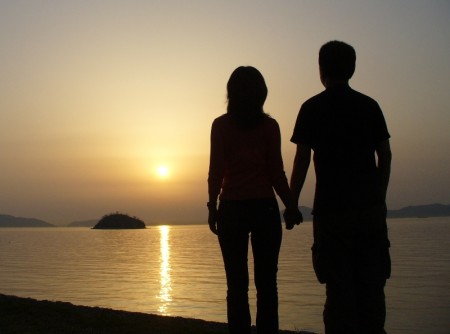 While the national media focus on the Ebola outbreak in West Africa and the patient in Dallas, the CDC is reminding Americans that sexually transmitted diseases are an ongoing but hidden epidemic.

In the United States, nearly 20 million cases of new STD infections are reported each year, reports Live Science. Since infections can persist for a long time, and because some victims are not even aware they have a disease and can easily spread it to others.

Based on data from 2008, the Centers for Disease Control and Prevention, the eight most common sexually transmitted diseases are: chlamydia, gonorrhea, hepatitis B virus (HBV), genital herpes, HIV, human papillomavirus (HPV), syphilis and trichomoniasis.

About 50.5 million current infections are in men while 59.5 million are in women, for a total of 110 million Americans with STDs at any given time.