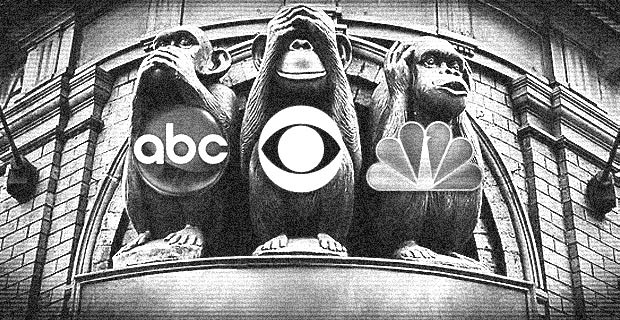 A taxpayer-funded organization reportedly selling baby hearts and livers should be a huge story. Not so, say the broadcast networks, which have devoted just 39 seconds to the story, out of the 9 hours and 30 minutes of news shows they’ve aired since it broke.

The broadcast networks censored an undercover video of Planned Parenthood senior director of medical services Dr. Deborah Nucatola explaining how her organization procures and sells the body parts of aborted babies. Of the three broadcast networks, only NBC has mentioned the footage released July 14 by the “anti-abortion” Center for Medical Progress (CMP) – in a mere 39 seconds.