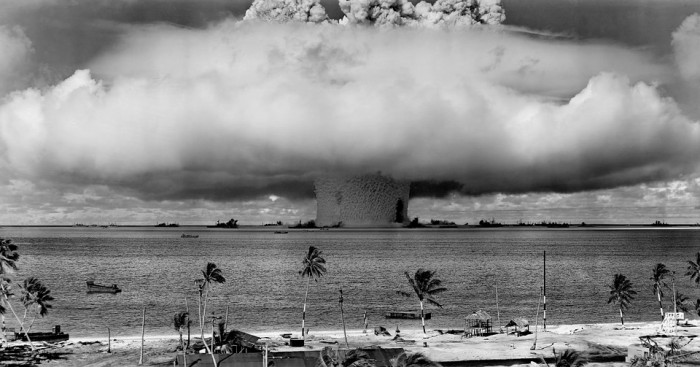 China needs more nuclear weapons to deal with Donald Trump should the US treat Beijing unacceptably, according to a government mouthpiece newspaper.

An editorial in the pro-government Global Times said China should ‘significantly’ increase military spending and build more nuclear weapons as a response to comments made by the President-elect Donald Trump on the country’s policies.

China should ‘build more strategic nuclear arms and accelerate the deployment of the DF-41 intercontinental ballistic missile’ to protect its interests, should Trump attempt to corner the country in an ‘unacceptable way’, it said.