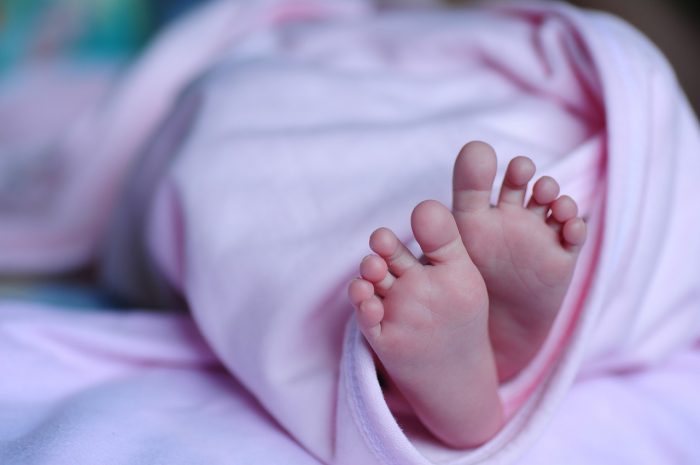 (Natural News) The British government has declared a Christian physician “unfit to work” after the self-identified Reformed Baptist vocalized out loud the definitive truth that there are only two biological genders: male and female.

According to reports, Dr. David Mackereth’s tenure within the government-run health system of the United Kingdom was exceptionally short-lived because of his position in support of the laws of nature, which apparently no longer have a place in England.

Dr. Mackereth had originally been tasked with compiling independent reports about the true health status of Brits claiming disability benefits. Part of his assignment was to refer to interviewees only by their preferred gender pronouns – something that he simply couldn’t do because of his religious convictions.