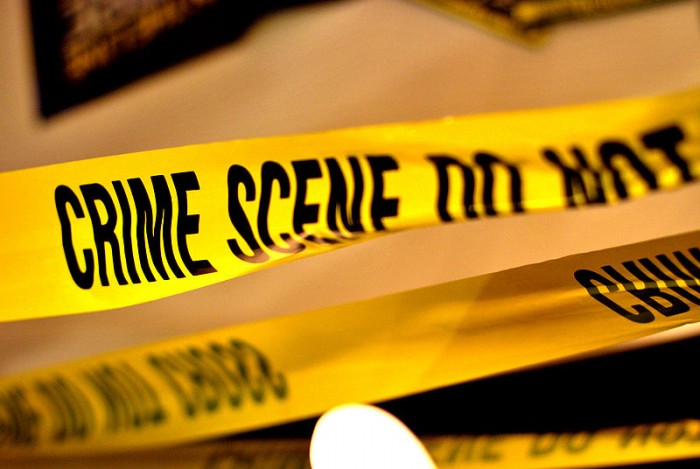 Just one day after a Cincinnati police captain insisted that the beating of a white man at the hands of black youths was not race-related, the department’s chief asked prosecutors to purse hate crime charges against the attackers.

A police incident report filed in the aftermath of the brutal beating that left 27-year-old Christopher McKnight, from Indiana, lying bloodied and unconscious on a Cincinnati sidewalk described the attack as an ‘anti-white’ crime.

But on Monday, Captain Mike Neville dismissed the reporting officer’s assessment of the incident as ‘incorrect,’ denying that the attack on McKnight was racially motivated.