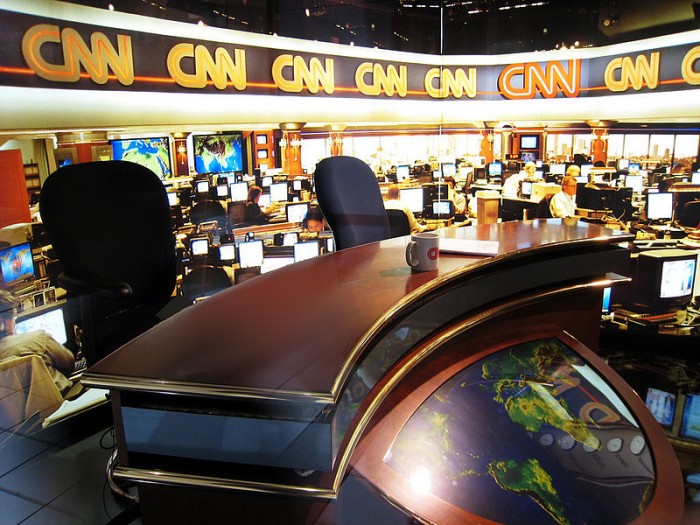 CNN responded to the Islamic terror attack in Berlin carried out by a Pakistani refugee by worrying about how conservatives who have criticized Angela Merkel’s open border migrant policy might be proven right.

An article appeared on the news network’s front page underneath the words “The fallout of fear,” and was subtitled “Attacks fuel far right’s assault on democracy”.

Quite how rightly pointing out that importing over 1.5 million Muslim migrants, a significant portion of whom ascribe to a jihadist ideology, is a terrible policy, represents an “assault on democracy” is not explained.

According to writer David A. Andelman, the right-wing’s ability to capitalize on the attack is “potentially more pernicious” than the attack itself, which killed at least 12 people and injured dozens more.

In other words, the seemingly endless sight of mangled, bleeding bodies on the streets of major European cities isn’t the main problem, but right-wingers being proven correct is.