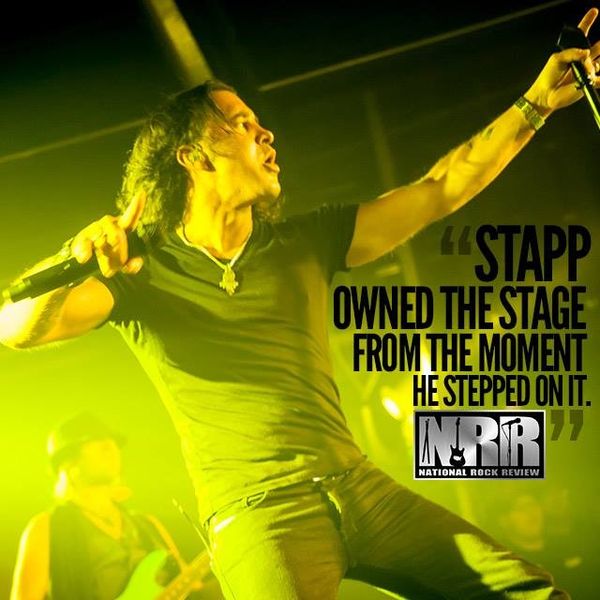 Creed frontman Scott Stapp threatened to kill his family after drugs drove him to believe biological weapons were coming to Florida, his wife’s divorce papers claimed.

The revelation comes a day after Stapp, 41, recorded a desperate, 16-minute Facebook video revealing he is now broke, homeless, and living in a Holiday Inn.

According to his wife of eight years, former Miss New York Jaclyn Nesheiwat, the father-of-three sent a text message that read: ‘Florida is not safe. Biological weapons on the way. U have to leave with kids and meet me in Atlanta.’

Another said: ‘I’m coming to get you Satan and children. No mercy. You know how this ends. God created you and now God is ending you.’