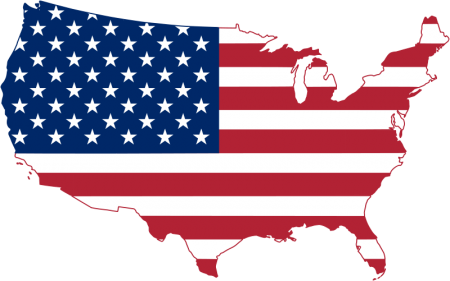 The United States is becoming a place where “anything goes”, and most Americans are okay with that.  No matter which side of the “culture war” that you are on, you have to admit that our culture is being fundamentally transformed.  In fact, new numbers from Gallup confirm that there has been a colossal shift in America’s moral values just since 2001.  Over the past 13 years, we have become a dramatically different country.  Many of the things that used to be considered “evil” are now considered to be “good”, and many of the things that used to be considered “good” are now considered to be “evil”.  In other words, our culture is literally being turned upside down, and the “values” that our national leaders speak of today are far different from the “values” that our grandparents grew up with.  So is this a good thing or a bad thing?

Every year, Gallup conducts an “annual Values and Beliefs survey”, and the survey results for 2014 have just been released.  When you compare the numbers from 2001 to the numbers for this year, the difference in quite a few of the categories is quite striking.