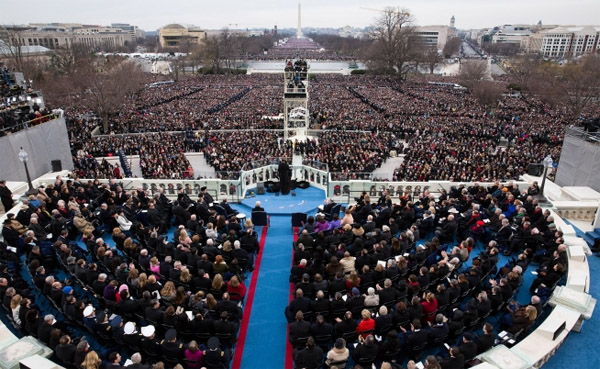 A group of leftist activists is plotting to “shut down” the inauguration of Donald Trump on Jan. 20 – forcing the president-elect to take his oath of office “behind closed doors” – “if Trump is to be inaugurated at all.”

The group, known as the D.C. Counter-Inaugural Welcoming Committee, or #DisruptJ20, says it calls on “all people of conscience to shut down the ceremonies.”

It continues, “It Trump is inaugurated at all, let it happen behind closed doors, showing the world that the vast majority of people in the U.S. do not support his presidency or consent to his rule.”