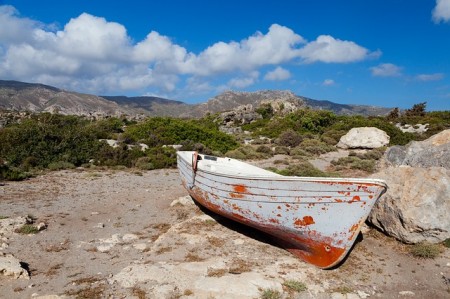 Water wells in central California have begun to run dry, reports the LA Times. (1) “Extreme drought conditions have become so harsh for the Central Valley community of East Porterville [that] many of its residents dependent on their own wells have run out of water.”

Tulare County has confirmed their wells have run out of water, and so far hundreds of homes have no running water.

According to the LA Times, rumors are also spreading that Child Protective Services officials will begin taking children away from families who have no running water, although the county claims the rumor is false.