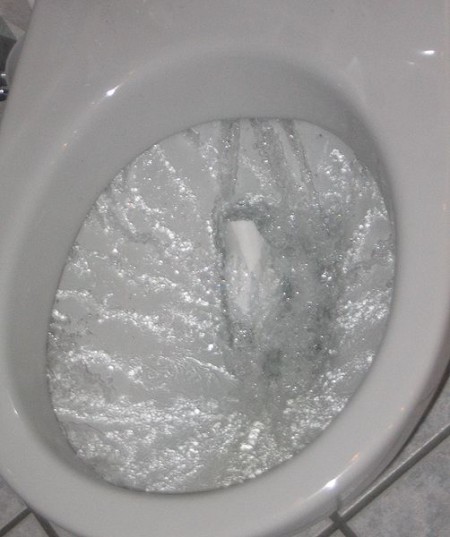 Contractors built secret man caves in an EPA warehouse, an employee pretended to work for the CIA to get unlimited vacations and one worker even spent most of his time on the clock looking at pornography.

It appears, however, that a regional office has reached a new low: Management for Region 8 in Denver, Colo., wrote an email earlier this year to all staff in the area pleading with them to stop inappropriate bathroom behavior, including defecating in the hallway.

In the email, obtained by Government Executive, Deputy Regional Administrator Howard Cantor mentioned “several incidents” in the building, including clogging the toilets with paper towels and “an individual placing feces in the hallway” outside the restroom.