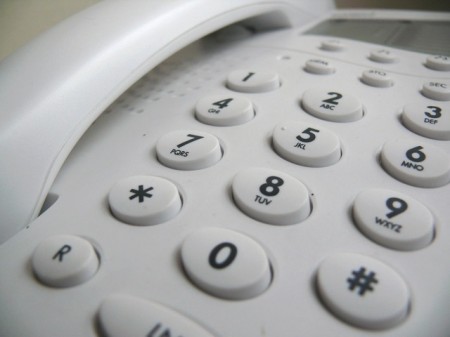 “They make you do that,” our source said. “You have to follow a certain path. And if you don’t follow it, you can be written up. They’ll make up something like, ‘You didn’t ask this question,’ or ‘You should have done that.’ That was an average retention representative he was on the phone with,” our source said in reference to the call.

This is just one source, so treat it with some skepticism. We’ve reached out to Comcast to talk about what this person said, but Comcast didn’t respond.

The source described Block’s conversation as a “typical call at Comcast.” The company reportedly uses tactics that make it difficult for customers to understand the situation to keep customers paying higher bills, according to our source.

A rep could be incentivized to agitate customers into ending the call, our source said. If the conversation ends, a customer can’t cancel his or her service. Often times, a customer will get annoyed, hang up, and just pay the bill even if he or she believes it’s inaccurate to make the situation disappear, the former employee tells Business Insider.

A representative will sometimes hang up the phone just to make it so the customer can’t cancel, says our source.