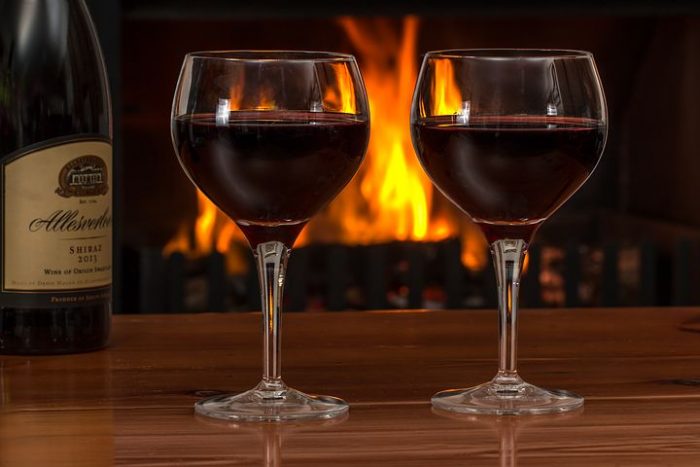 (MIT Technology Review) But the team was able to carry out more-sensitive tests by opening the wine and reducing it to ash by evaporation. This involves heating the wine to 100 degrees Celsius for one hour and then increasing the temperature to 500 degrees Celsius for eight hours. In this way, a standard 750-milliliter bottle of wine produces around four grams of ashes. The ashes were then placed in a gamma ray detector to look for signs of cesium-137.

Using this method, Hubert and his colleagues found measurable amounts of cesium-137 above background levels in the wine produced after 2011. “It seems there is an increase in activity in 2011 by a factor of two,” conclude the team.