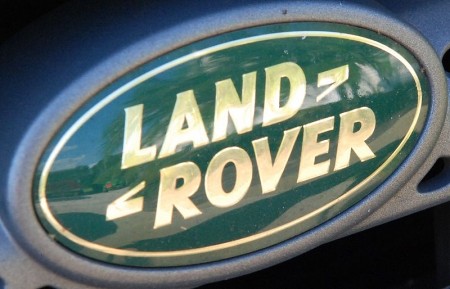 In another example of how the Department of Homeland Security has expanded far outside the purview of its original function, six vehicles full of DHS agents were required to seize a Land Rover from a couple in Statesville, N.C. due to the fact that the vehicle allegedly violates EPA emission standards.

As part of its mission to “protect the Homeland,” the DHS has been busy seizing imported vehicles that don’t comply with safety and CO2 regulations.

Jennifer and Bill Brinkley were satisfied that their $60,000 dollar purchase of a Land Rover Defender on eBay complied with regulations because it fell into the exemption category of a vehicle 25 years or older.

However, when DHS agents turned up at the property, they compared the car’s Vehicle Identification Number to a list and immediately seized the Land Rover. The couple were not given “a chance to debate the issue.”

WBTV’s Steve Ohnesorge said DHS agents conducted “almost like a raid to get the car.”

“it’s just unnerving the way they did it,” said Bill Brinkley.

The feds have given the Brinkley’s 35 days to appeal the seizure but refuse to tell them where the vehicle is located. The DHS has also failed to respond to media requests about the incident.