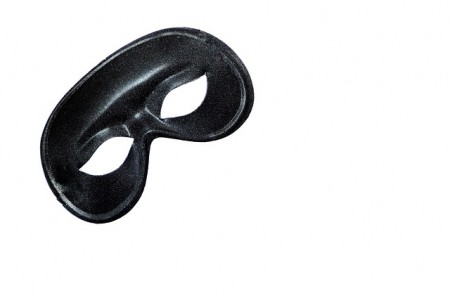 It all started with a Facebook message from a dead guy.

His name was Ernest Howard Crosby and his profile picture showed an old-time portrait of a man in a dapper vest sporting a bushy Civil War beard. The message came on behalf of New York University’s Eucleian Society, a literary club formed in 1832 around the same time that secret societies began sprouting up at university campuses across the country.

“The Society is interested in your potential membership and would like to invite you to learn more… Time is of the essence.”

There was a link to a Facebook group that contained a long list of male undergraduates, mostly white (like me), a few Latinos and Indians, and one black guy. The list also contained the avatars of a few other dead guys, like Crosby, and the identity of the Group itself was similarly concealed beneath another guise: “Vote Arthur Watkins for Second Circuit Judge.”

The page, paired with the campaign-ready photo of an old guy holding an open book, appeared to be a 1930s-era political campaign. The comments field on the Group page was disabled, but a note in the Description section directed us to fill out a questionnaire (via Google Forms) that asked about our backgrounds, our political views, and our religious ideologies.