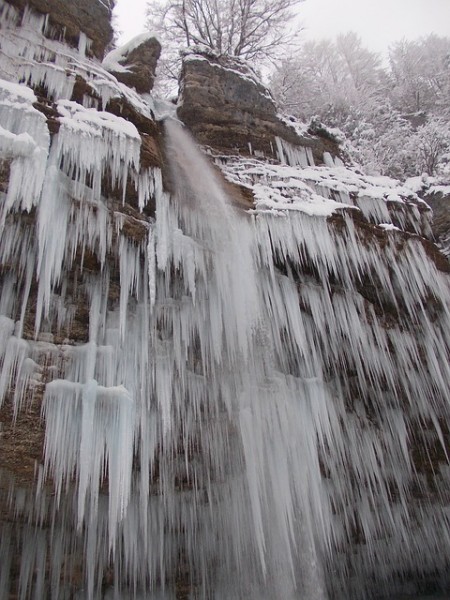 The Icelandic Met Office has this week warned of “strong indications of ongoing magma movement” around the volcano prompting them to raise the aviation warning to orange, the second highest and sparking fears the crater could blow at any moment.

The region has also this week been hit by a magnitude-four earthquake – the strongest for almost 20 years, officials said.