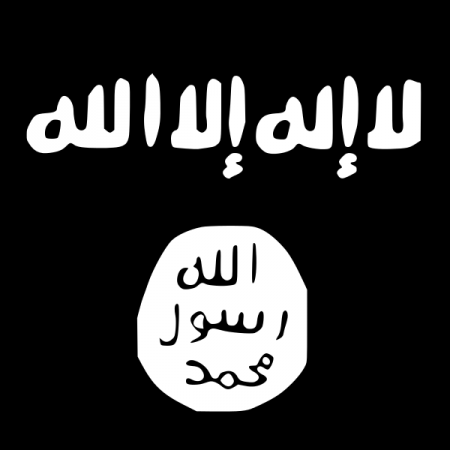 As violence continues to wrack Iraq, the United Nations warned Saturday of another ethnic slaughter in the making by Sunni extremists from ISIS.

ISIS fighters have besieged the ethnic Turkmen Shiite town of Amerli in the north for two months, and its fewer than 20,000 residents are without power and running out of food, water and medical supplies.

“The situation of the people in Amerli is desperate and demands immediate action to prevent the possible massacre of its citizens,” said Nickolay Mladenov, the U.N. secretary-general’s special representative for Iraq.

He said the suffering was “unspeakable” and demanded that the Shiite majority Iraqi government “relieve the siege” on Amerli.