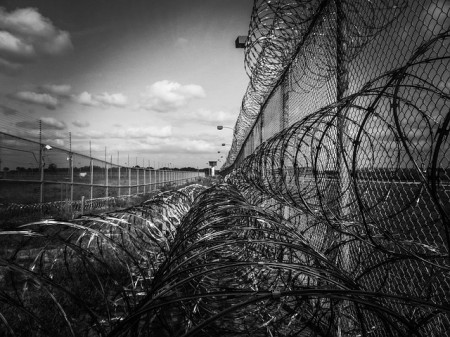 Given the scope of the Ebola outbreak unfolding in Western Africa, it seems possible that a case will eventually emerge in the U.S. We could even see an isolated cluster of infections in an American city.

Considering the nature of the Ebola virus, and the medical infrastructure we have to combat its spread, the diagnosis of some cases on American soil shouldn’t be reason to panic. We have a plethora of tools and public health practices to readily combat its spread. Yet because the virus is so dangerous, and feared, its arrival in America would likely to trigger a robust response from our public health establishment.

For most Americans, it may be the first time they glimpse the tools that our government has staked out over the last decade, as preparation for public health emergencies like a pandemic flu, or even bioterrorism. Some of these authorities are wholly necessary. Others will prove controversial and worthy of closer scrutiny.