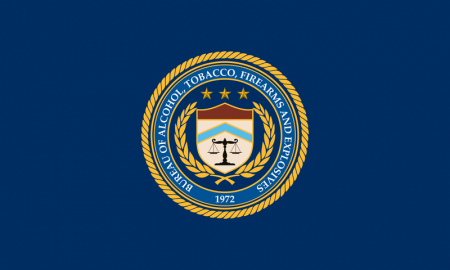 The nation’s top gun-enforcement agency overwhelmingly targeted racial and ethnic minorities as it expanded its use of controversial drug sting operations, a USA TODAY investigation shows.

The Bureau of Alcohol, Tobacco, Firearms and Explosives has more than quadrupled its use of those stings during the past decade, quietly making them a central part of its attempts to combat gun crime. The operations are designed to produce long prison sentences for suspects enticed by the promise of pocketing as much as $100,000 for robbing a drug stash house that does not actually exist.

At least 91% of the people agents have locked up using those stings were racial or ethnic minorities, USA TODAY found after reviewing court files and prison records from across the United States. Nearly all were either black or Hispanic. That rate is far higher than among people arrested for big-city violent crimes, or for other federal robbery, drug and gun offenses.

The ATF operations raise particular concerns because they seek to enlist suspected criminals in new crimes rather than merely solving old ones, giving agents and their underworld informants unusually wide latitude to select who will be targeted. In some cases, informants said they identified targets for the stings after simply meeting them on the street.