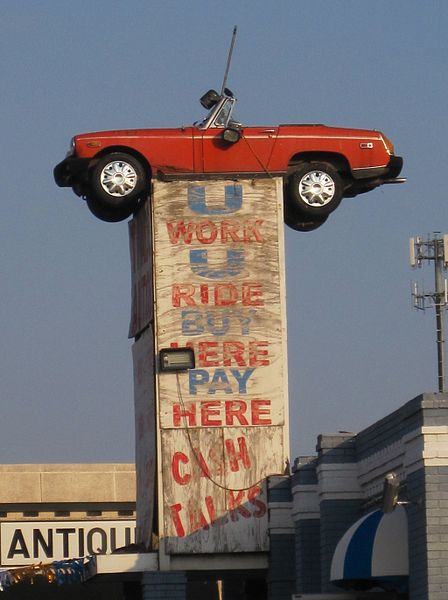 Mr. Durham’s application said that he made $35,000 as a technician at Lourdes Hospital in Binghamton, N.Y., according to a copy of the loan document. But he says he told the dealer he hadn’t worked at the hospital for more than three decades. Now, after months of Wells Fargo pressing him over missed payments, the bank has repossessed his car.

This is the face of the new subprime boom. Mr. Durham is one of millions of Americans with shoddy credit who are easily obtaining auto loans from used-car dealers, including some who fabricate or ignore borrowers’ abilities to repay. The loans often come with terms that take advantage of the most desperate, least financially sophisticated customers. The surge in lending and the lack of caution resemble the frenzied subprime mortgage market before its implosion set off the 2008 financial crisis.