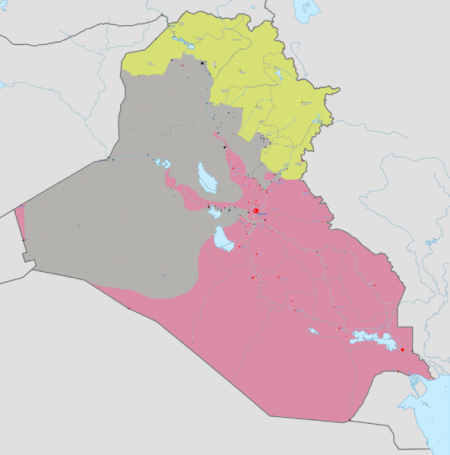 Ever since U.S. forces invaded Iraq and toppled Saddam Hussein in 2003, the U.S. government has worried that Iraq would splinter into three states — each representing the feuding religious and ethnic factions the dictator held together through his iron rule.

It may no longer be necessary to worry that Iraq will break apart. In many ways, it already has.

The United States worries that a fractured Iraq could lead to a failed state, allowing the radical Islamists to establish a stronghold from which they can export terrorism to other parts of the region and world.