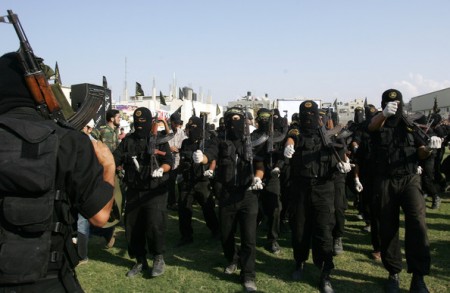 A 75-year-old Irish preacher was subjected to a police probe after he condemned Islam in a sermon and was accused of ‘hate mongering.’

James McConnell, pastor of the Whitewell Metropolitan Church in North Belfast, Ireland, discussed the religion of Islam during an evening sermon on Sunday, May 18th. During the sermon, McConnell denounced Islam and said the contrast between it and Christianity is stark.