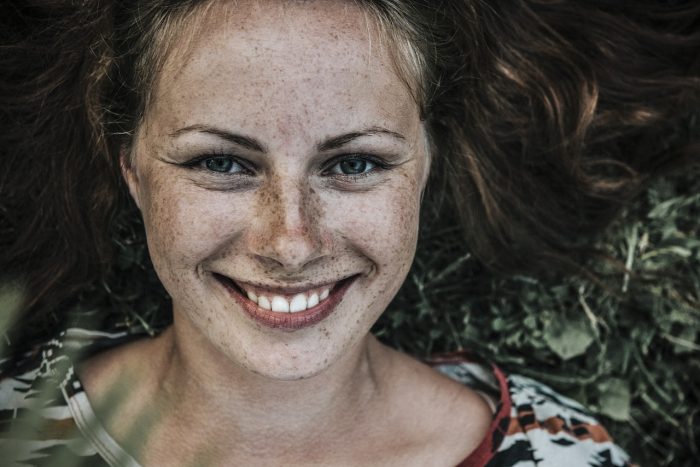 A shocking new public opinion poll seems to have settled the debate about whether religious people or non-religious people are happier. In recent years, more people than ever are “throwing off the shackles of religion” in an attempt to find personal happiness, but it looks like they have been running the wrong way. According to the Pew Research Center, Americans that are “actively religious” are much more likely to say that they are “very happy” compared to “the inactively religious” and those that are “unaffiliated”. The following comes from Breitbart…

Actively religious people are much more likely than those who are less religious to describe themselves as “very happy” according to a new poll by the Pew Research Center.

Of course things could potentially be very different in other parts of the world, and so the Pew Research Center asked the same question in more than two dozen countries. And what they discovered is that actively religious people were more likely to be “very happy” in 19 of the 26 countries that they surveyed…

The trend linking greater happiness to more active religious practice held good for a remarkable 19 nations out of the 26 nations surveyed, Pew found, and where the pattern did not hold, the differences were minimal.

And very religious people are not just happier. According to that same survey, they are far more likely to be engaged in their communities…

On top of everything else, the children of those that are “actively religious” tend to do much better in school…

Children involved in a religious organization “take tougher courses, get higher grades and test scores, and are less likely to drop out of high school,” which means they also have better employment prospects, Putnam declared in his book Our Kids: The American Dream in Crisis.

So it would appear that there are tremendous benefits to having a nation that is full of people that are “actively religious”, but unfortunately our society is running in the exact opposite direction as rapidly as it can. For much more on this, please see my previous article entitled “Mass Exodus From The Church: The Percentage Of Young Adults With No Religious Affiliation Has Nearly QUADRUPLED Since 1986”.

As I wrap up this article, for a moment I wanted to take a quick look at what life is like for the other side.

San Francisco is one of the most “anti-Christian” major cities in the United States, and it is certainly one of the wealthiest.

But instead of the “liberal utopia” that many that moved there had been hoping for, it is literally becoming a hellhole. For example, San Francisco “now has more intravenous drug users than high school students”…

In recent years the city has become known as “the poop capital of America” because of all the piles of human feces that are all over the place, and visitors to the city are often horrified by what they see. During his recent trip, Bill Blain was stunned by the squalor that he witnessed…

Sadly, this is where our culture is going.

If we stay on the path that we are currently on, the entire country will eventually become just like San Francisco.

But you can choose the other path if you want, and in the end your own life will likely resemble a miniature version of San Francisco.