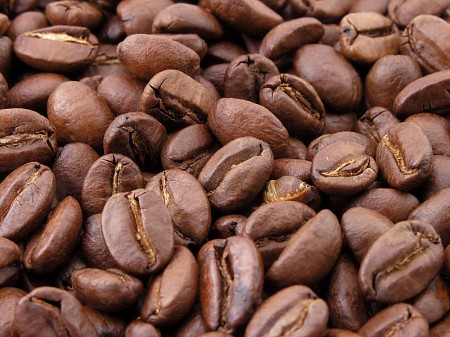 It took the Fed long enough but finally even it succumbed to the reality of surging food prices when, as we reported previously, it hiked cafeteria prices at ground zero: the cafeteria of the Chicago Fed, stating that “prices continue to rise between 3% and 33%.” So with input costs rising across the board not just for the Fed, but certainly for food manufacturers everywhere, it was only a matter of time before the latter also oo threw in the towel and followed in the Fed’s footsteps. Which is what happened earlier today when J.M. Smucker Co. said it raised the prices on most of its coffee products by an average of 9% to reflect higher green-coffee costs.