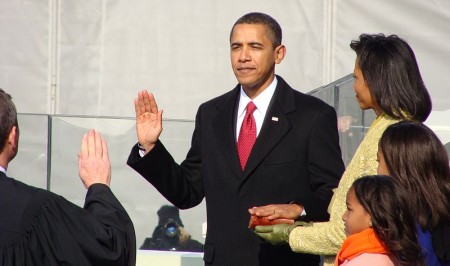 Well, it appears Orly Taitz is finally making small strides when it comes to her mission to reveal the truth about President Obama’s citizenship. After years of attempting to bring the truth to light, the government may be forced to address questions about the President’s Social Security Number.

Apparently, Taitz’ contention that Obama has been using the SSN of a deceased man named Harry Bounel may actually legally require a response from the government, according to Judge Hollander of Maryland.