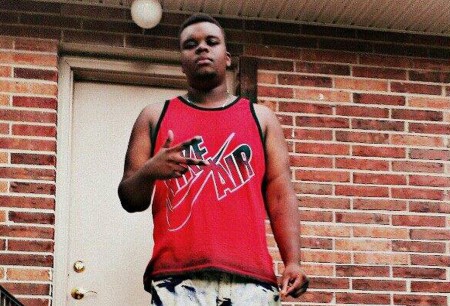 After another night of protests in Ferguson, Missouri, U.S. Attorney General Eric Holder has approved a second autopsy on the body of Michael Brown, the Justice Department said Sunday.

The autopsy will be conducted by a federal medical examiner, Justice Department spokesman Brian Fallon said in a statement.

“Due to the extraordinary circumstances involved in this case and at the request of the Brown family, Attorney General Holder has instructed Justice Department officials to arrange for an additional autopsy,” the statement said.

“This independent examination will take place as soon as possible. Even after it is complete, Justice Department officials still plan to take the state-performed autopsy into account in the course of their investigation.”