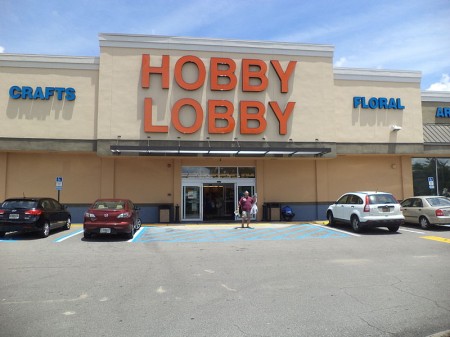 The Supreme Court advanced the cause of religious freedom Monday in the most closely watched case of its term, ruling that companies cannot be forced to offer insurance coverage for certain birth control methods they equate with abortion.

The 5-4 decision by the court’s conservative majority, over the vehement objections of liberal justices, dealt a blow to President Obama’s health care law two years after the court came within one vote of striking it down as unconstitutional.

But the ruling was not as sweeping as it could have been for several reasons. It’s based on a religious freedom law passed by Congress rather than a broad constitutional right to exercise religion. It applies only to closely-held corporations such as the family-owned companies that challenged the law.

And it leaves open the possibility that women working for those companies can get the disputed contraceptives — morning-after pills and IUDs — from another source, such as the government or private insurers.