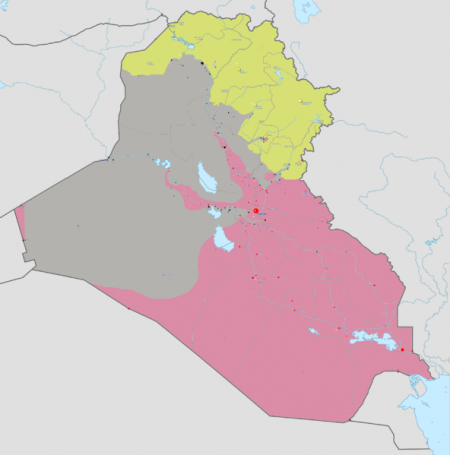 The moves escalated a feud between the Shi’ite-led central government and the autonomous Kurdish region driven by a Sunni insurgency which threatens to fragment Iraq along sectarian and ethnic lines three years after the withdrawal of U.S. troops.

The Kurdish forces took over production facilities at the Bai Hassan and Kirkuk oilfields near the city of Kirkuk, the oil ministry in Baghdad said. It called on the Kurds to withdraw immediately to avoid “dire consequences”.