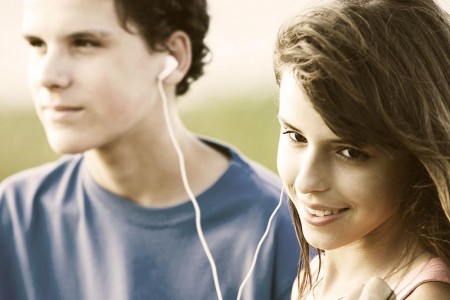 Fewer than 30% of U.S. teens understand their paycheck, according to the financial literacy portion of a test administered by the Organization for Economic Co-operation and Development.

More than one in six 15-year-olds is unable to make even simple decisions about everyday spending, and only one in 10 can solve complex financial tasks, according to the test.

Among the seemingly simple questions that American teens struggled with was determining how much money was going into a bank account from a theoretical month’s pay.

Only 28.8% could correctly say how much money was automatically deposited into the worker’s bank account. By comparison, 74.8% of students in Shanghai got the right answer.