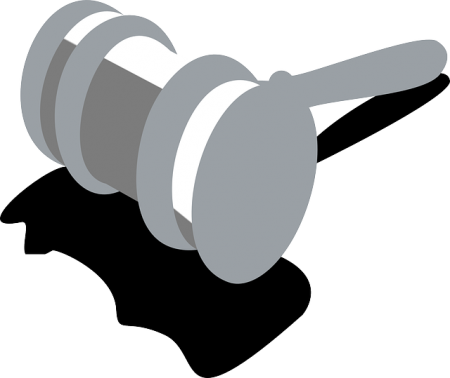 Virginia’s same-sex marriage ban is unconstitutional, a federal appeals court ruled Monday, one of more than 20 legal decisions around the country favouring gay marriage proponents since the U.S. Supreme Court struck down part of the Defence of Marriage Act last year.

The 4th U.S. Circuit Court of Appeals in Richmond is the second federal appellate court to overturn gay marriage bans, after the Denver circuit, and is the first to affect the South, where states’ rights have held particular sway for generations.

More than 70 cases have been filed in all 31 states that prohibit same-sex marriage. Nineteen states and the District of Columbia allow such marriages.

North Carolina Attorney General Roy Cooper quickly announced Monday that his office will stop defending his state’s ban, saying, it is “time to stop making arguments we will likely lose.” But a spokesman for South Carolina’s attorney general, Alan Wilson, said he sees no need to change course.