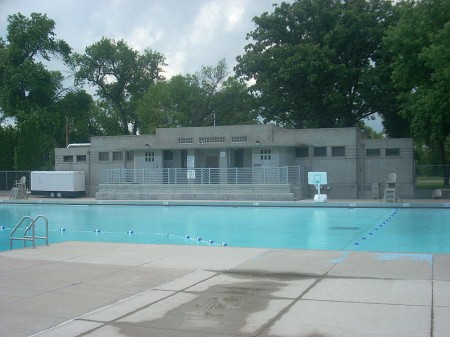 A man with a previous record of public indecency was arrested Wednesday morning, accused of performing sexual acts on a pool float for a third time.

Police said Edwin Tobergta, 35, was seen having simulated sex with a pink life raft on Route 4 at about 8 a.m.

Witnesses said Tobergta was nude and in view of nearby businesses and passing cars.

According to police records, Tobergta was arrested for similar crimes in 2011 and 2013.