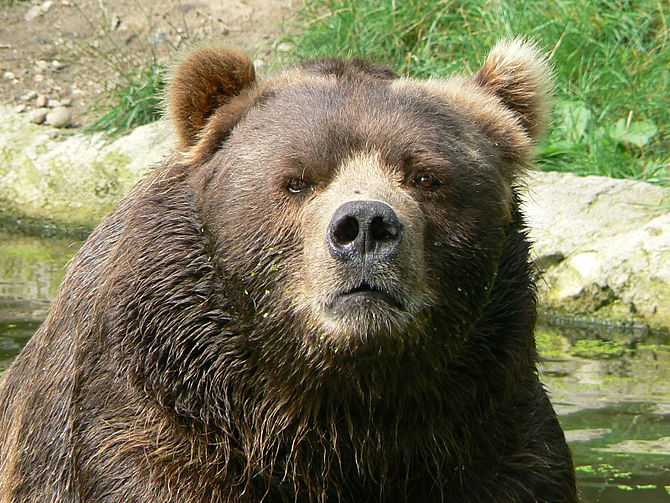 Based on tracks found at the scene and other evidence, it appears that an adult female grizzly and at least one cub were likely involved. However, authorities were not releasing an official cause of death until an autopsy is done Monday and additional evidence is reviewed.