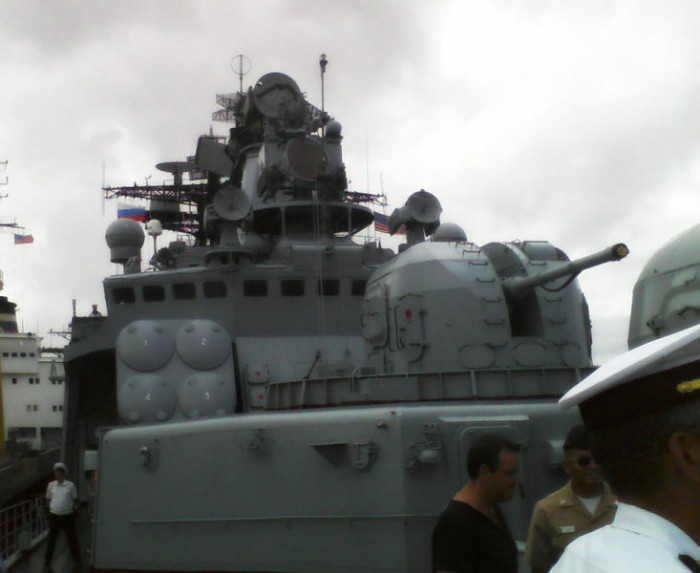 Two Russian warships have docked in northern Iran for a series of naval training exercises with the Islamic Republic, according to Persian-language reports translated by the CIA’s Open Source Center.

The two Russian ships docked in Iran’s Anzali port on Sunday and will hold “joint naval exercises during the three-day stay of the warships in Iran,” according to a Persian-language report in Iran’s state-controlled Fars News Agency.

“The [Russian] warships, Volgodonsk and Makhachkala docked in Anzali Port [near the Caspian Sea], in the fourth naval zone, on the afternoon of 9 August,” the report says.

1 thought on “Russian Warships Dock In Iran for War Training”