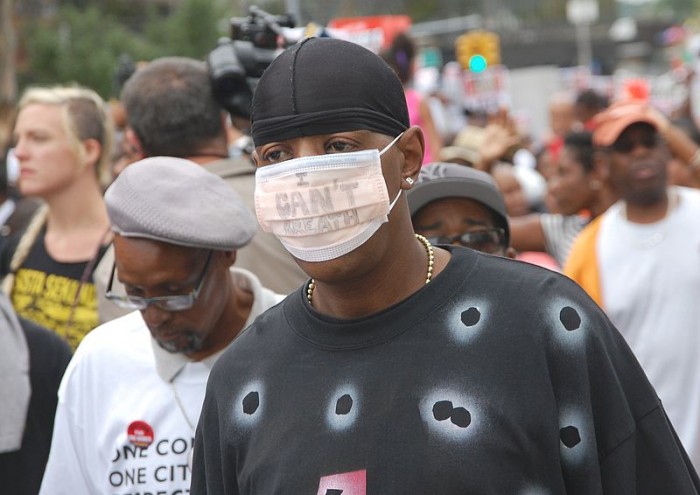 Huge crowds – at least 25,000 in New York City – took to the streets chanting slogans and waving signs. Comparable numbers were observed in Washington, D.C., while other major demonstrations hit Chicago, Boston and cities in California.