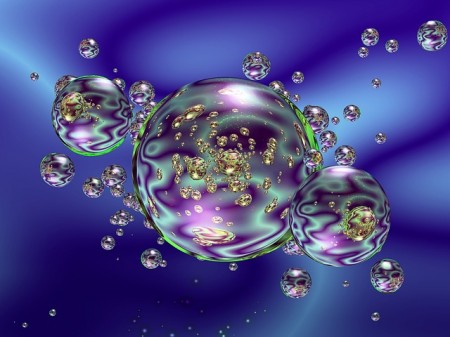 Just when we thought that the Fed is pulling an Obama and has “no strategy” to deal with what not some fringe blog but Deutsche Bank itself proclaimed was the bubble to end, or rather extend, all bubbles, when it said that “the bubble probably needs to continue in order to sustain the current global financial system” they surprise us once again when they report that, drumroll, the Fed has formed a committee led by the former head of the Bank of Israel – best known for using de novo created fiat money to buy AAPL stock as part of “prudent monetary policy” – Vice Chairman Stanley Fischer, to monitor financial stability, which according to Bloomberg is “reinforcing the Fed’s efforts to avoid the emergence of asset-price bubbles.”

Because contrary to what even five-year-olds know by now, the Fed is supposedly not promoting the emergence of bubbles but is actually “avoiding” them. No, really.

From Bloomberg on the Fed’s committee for the prevention of asset bubbles:

Joining Fischer on the Committee on Financial Stability are Governors Daniel Tarullo and Lael Brainard, according to the central bank’s latest Board Committee list.

Fed officials want to ensure that six years of near-zero interest rates don’t lead to a repeat of the excessive risk-taking that fanned the U.S. housing boom and subsequent financial crisis.

“They’re putting the varsity team on it, but whether or not they’re going to be able to call bubbles better than anyone else is really is an open question,” Drew Matus, deputy U.S. chief economist at UBS Securities LLC in New York, said in an interview yesterday.