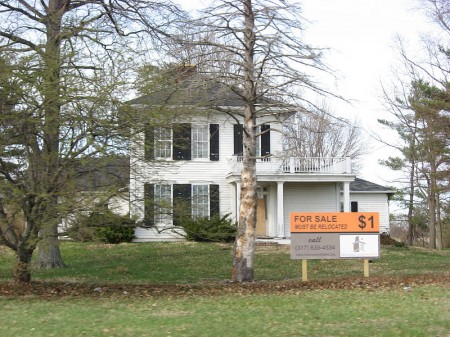 Mortgage originations for the first quarter of this year fell off a cliff.  JPMorgan reported a decline of 71 percent, as I recall, and I think Citibank reported a drop of 66 percent.  Now, the second quarter’s bloodletting has come in and the numbers are about the same… down more than 60 percent year-over-year, if memory serves and it often does.

I’m not bothering to look any of these numbers up and doing this by memory because the details don’t matter… my point will be the same regardless of a few percentage points in one direction or another on any given statistic.  I’m close enough in all cases, anyway.

Forbes reported that the first quarter of 2014, “saw the lowest mortgage origination volumes since Q3 1997.”  And the headline, “MBA Lowers Mortgage Originations Forecast, came with a story explaining that “the updated refinance total is around 60 percent lower than 2013 refinance originations.”