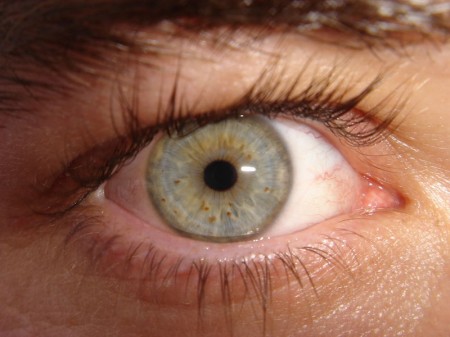 The National Security Agency is harvesting huge numbers of images of people from communications that it intercepts through its global surveillance operations for use in sophisticated facial recognition programs, according to top-secret documents.

The spy agency’s reliance on facial recognition technology has grown significantly over the last four years as the agency has turned to new software to exploit the flood of images included in emails, text messages, social media, videoconferences and other communications, the N.S.A. documents reveal. Agency officials believe that technological advances could revolutionize the way that the N.S.A. finds intelligence targets around the world, the documents show.